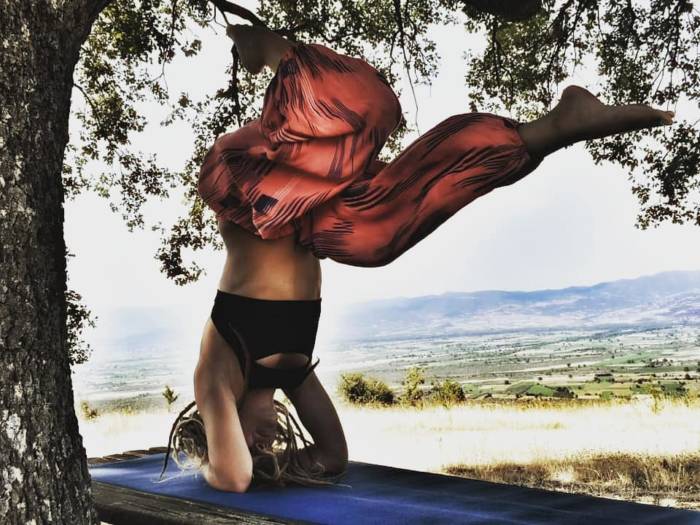 The Ashtanga Path & the Eight Limbs of Yoga

Yoga is stilling the fluctuations of the mind

With this phrase, the ancient Indian philosopher Patanjali begins the Yoga Sutra, the book that remains the oldest Yoga textbook. What Patanjali means is that with Yoga we try to calm the waves of the mind, that is, the thoughts. Yoga aims at self-discipline, spiritual clarity, strengthening the body and sharpness of mind.

The Yoga Sutra contains the many aphorisms of the sage Patanjali including the Eight Limbs of Yoga Path, and the Yamas and Niyamas laid out in the first two limbs. Modern yogis can find just as much meaning in these ancient words as those who practiced them thousands years ago. Yamas & Niyamas are about respect, simplicity, self-knowledge, and living a meaningful and virtuous life. These are tools that can extend a purely physical yoga practice to a higher level yoga that will ultimately become part of our daily life.

Patanjali’s Ashtanga Path provides a concentrated set of instructions known as the Eight Limbs of Yoga:

The journey begins with the first two limps which gives us directions for personal and virtuous behavior. Through Yamas & Niyamas the Yoga Sutra Teaches Us Morals and Ethics.

Moral barriers (Yamas) are about controlling our actions, thoughts, and feelings.

NIyamas rules of conduct are not just about Yoga practice, they are about self-discipline in our life.

We achieve this through these 5 virtues

A steady, calm mind requires a healthy and strong body. Through the aligned conscious postures (Asanes), the body becomes stronger and improve its flexibility.

In combination with the regulation of the breath cycle through pranayamas, the yogi achieves spiritual calm and self-control. The ultimate aim is controlling emotions (Pratyahara) and concentration (Dharana).

The final stage of the Ashtanga Path is meditation (Dhyana) which prepares the body for a higher state called Samadhi (absolute consciousness).

As we follow the Eight Limbs of Yoga, we can reach the freedom and enlightenment of Samadhi, the realization of our spiritual practices.

With The Yoga Sutras, Patanjali introduces a systematic path to regain Higher Consciousness. Yogis named this Raja Yoga or the Royal Path, a journey of techniques and lifestyle guidelines to awaken the mind to its true Self.

Within Samadhi we can achieve a state of freedom, liberation, ecstasy, and enlightenment — the realization of all our spiritual practices. 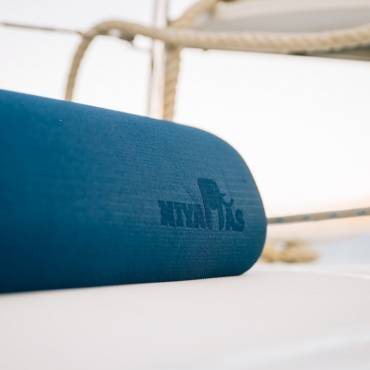 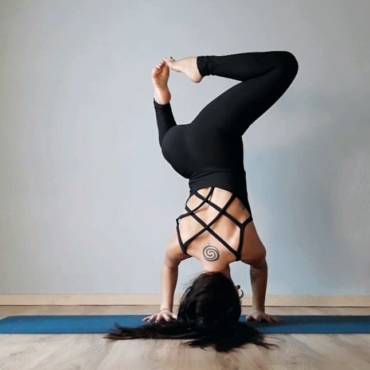